Football match leaves a sweet taste in the mouth 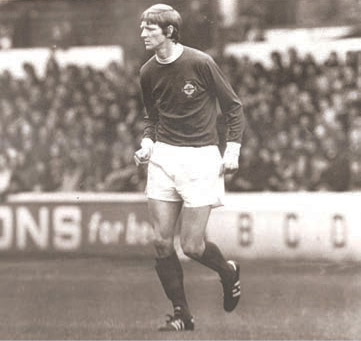 The aim of the OPA Ref-Lux awareness campaign is to educate the public, pharmacists, and GPs about the early signs for oesophageal cancer: heartburn, indigestion and food getting stuck; we know that only 30% of patients get curative treatment. Hence 70% of them are incurable.

Ed Cheong and Sammy Morgan attended a local football match in Norwich. The two teams Mulbarton and Harleston were playing for the Don Frost Memorial trophy.

Ed was invited to speak to the spectators and the Swizzel whistles were blown just prior to kickoff to help promote the campaign.

Find out more about the OPA Ref-Lux awareness campaign